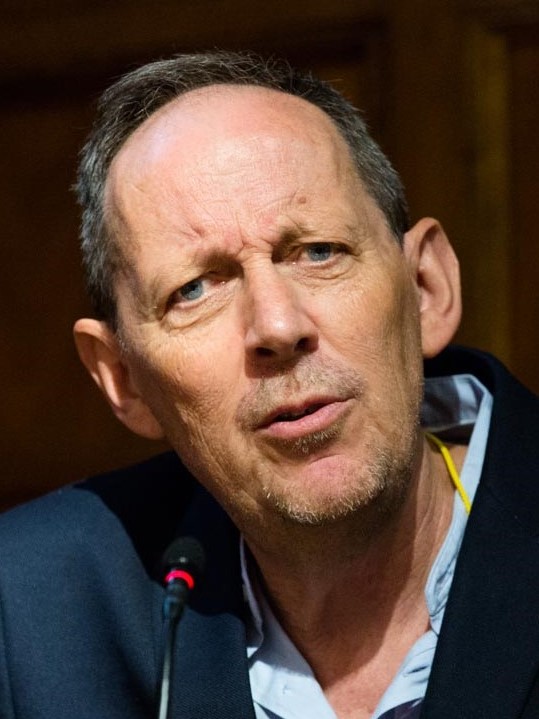 Phil is based in San Sebastián in Spain. He is a CLIL materials writer and teacher-trainer and has been closely involved with the award-winning Basque project, ‘Eleanitz’. He has been involved in several European-based CLIL projects, and has written a wide variety of CLIL-based textbooks for the Basque and Spanish social science and English language programmes.

He co-designed the new ‘CLIL Essentials’ online course for the British Council and is the co-author of the new book about CLIL, ‘Putting CLIL into Practice’ (OUP 2015) and his CLIL textbook series for the Basque curriculum was nominated for the ELTONS Innovation Award in 2016.

Back to Consultant Trainers page